Sciacca is one of the largest and most famous towns in the province of Agrigento. It is about 18 km from Kamemi Village.
It’s definitely a goal that can’t be missed during a stay in the southwest of Sicily. The city is famous for its carnival considered one of the most popular in the region and that extends with its parade of floats for all the historical center.
Agriculture, fishing, handicrafts and tourism are the main sectors employing the inhabitants of Sciacca. There are numerous oil mills and wineries for wine production and “Val Mazara DOP” olive oil. The ceramic companies represent one of the most characteristic productions of Sicily, while the thermal baths, the carnival and the blue sea attract tourists from around the world. 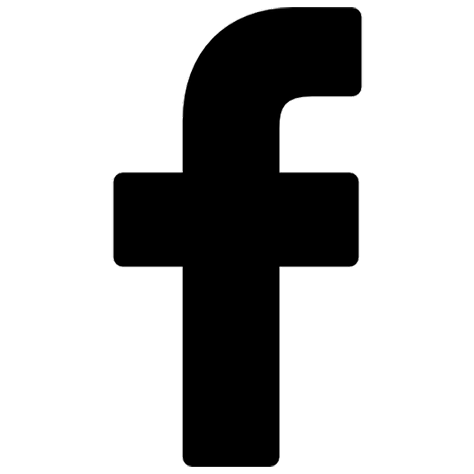 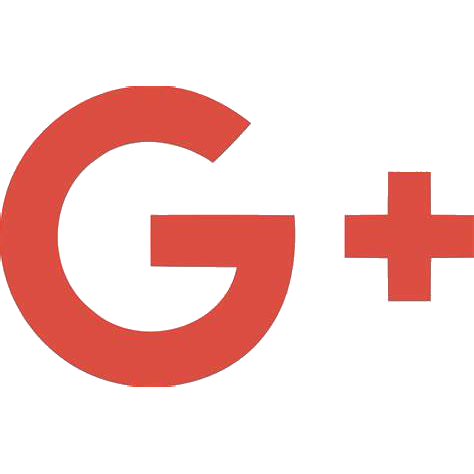 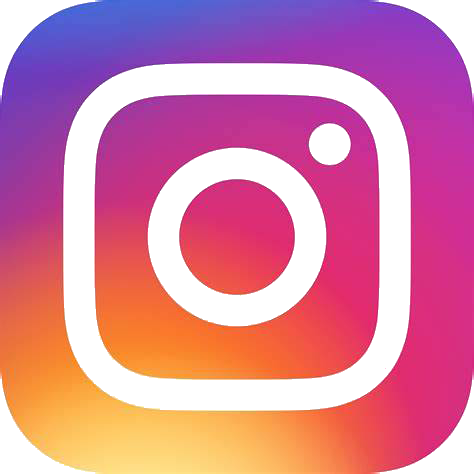 Do you want to be always updated on all the news and offers?